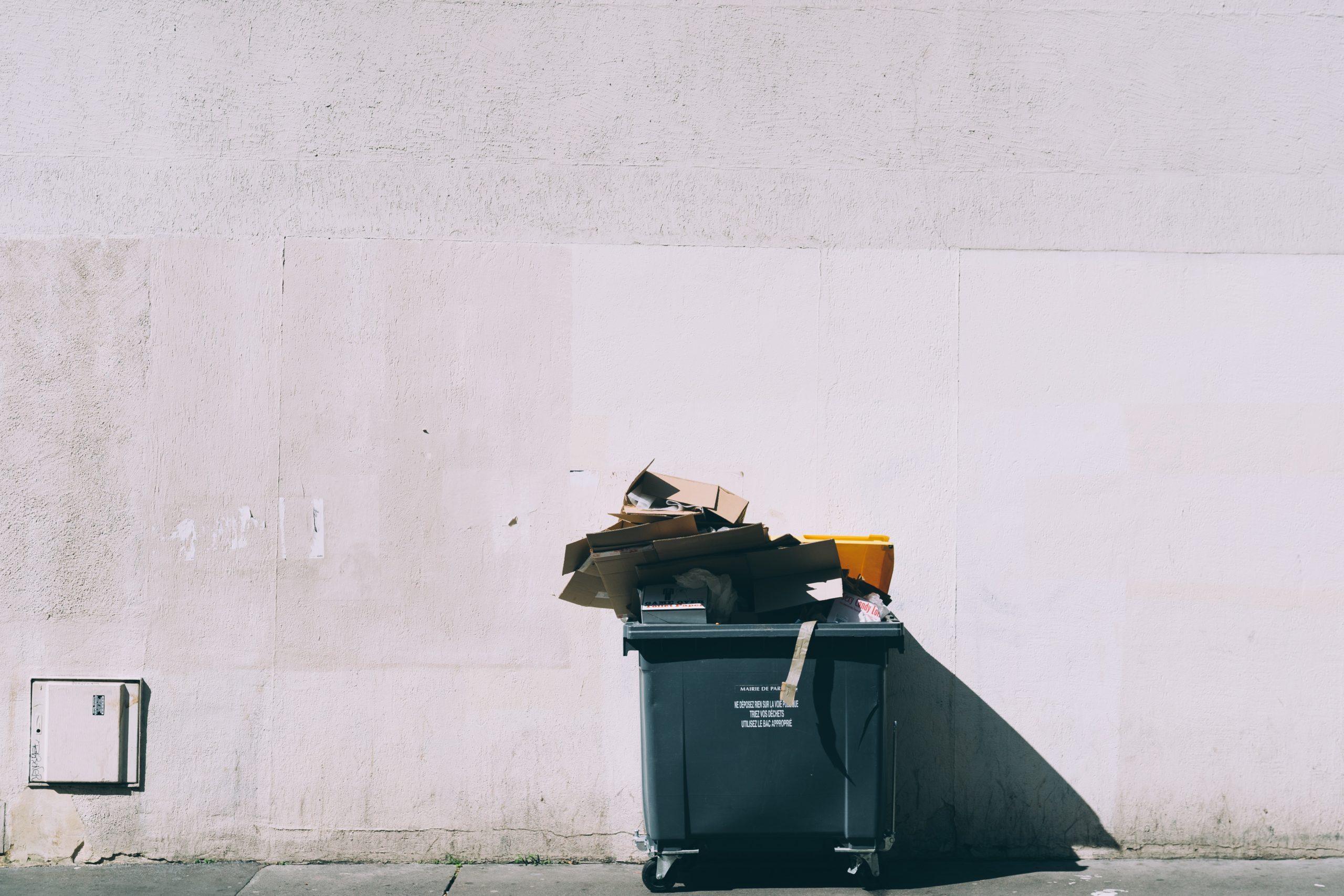 The last two decades were home to many pivotal technological advances that drove innovation, social and economic development and redefined the meaning of efficiency. Although cell phones existed in the 20th century, the past 20 years showed a dramatic improvement in their capabilities and mass-market appeal. Likewise, the concept of “smart” homes became increasingly popular and common as houses are equipped with their smoke detectors, security systems, Chromecast, fibre connections, iPads, smart/in-home exercise equipment, fitness trackers, and even virtual reality gadgets.

The increasing technological advances have vastly added value by developing the convenience factor, ensuring our daily tasks are executed without a hassle and in style. However, many of these devices are subject to replacement cycles. Ultimately, the rapid growth and purchase of electronic equipment go hand-in-hand with the increase in e-waste. According to the United Nations University (UNU), since 2016 the generation of e-waste has grown to 44.7 Million Metric Tonnes annually. To put this into perspective, the amount of e-waste generated is equal to 4500 Eiffel Towers each year! Moreover, it is predicted that this number will increase to 52.2 Million Metric Tonnes, or 6.8 kilograms per inhabitant (kg/inh), by 2021.

Although the South African secondary electronic market is still in development, the products often have a shorter lifespan and enter the domestic waste stream sooner rather than later, ultimately ending up in the landfill. The improper treatment of e-waste could result in environmental health risks due to inhalation of toxic fumes as well as leaching of various chemicals in the soils, water, and food (especially at unregulated landfills).

In South Africa, e-waste generally ranges from small household appliances to information communication technologies (ICT) equipment. E-waste is an umbrella term used to refer to any electrical or electronic equipment (EEE) that has been discarded by its owner as waste – meaning without the intent for any future use. Depending on the region and context, e-waste is also commonly referred to as WEEE (Waste Electrical and Electronic Equipment), electronic waste or e-scrap.

With the increase and push towards more sustainable and environmentally friendly energy production alternatives, wind turbines parts and solar panels are likely to become the next e-waste challenge to be addressed.

How to Manage E-Waste?

Based on the circular economy’s model, we recommend the four Rs – Reduce, Reuse and Repair, and Recycle:

E-Waste in the South African Context:

In South Africa, e-waste accounts for 5% to 8% of the municipal solid waste and is growing three times faster than any other form of waste. According to Green Cape, the Western Cape generated 42592 to 67906 tonnes of e-waste in 2019 with a market value estimated at R53.3 – R106.7 Million.

As the products consist of a combination of minerals, plastics, metals and other materials, e-waste is classified as hazardous waste as it varies in toxicity. Accordingly, e-waste such as lamps are banned from landfills since 23 August 2016. Effective from August 2021, there will be a national ban on e-waste to landfill. All municipalities are therefore required to implement the ban and ensure that the e-waste is disposed of appropriately.

Accordingly, many firms and smaller dismantlers combine e-recycling activities with more profitable refurbishment. However, according to Deloitte and E-waste Association of South Africa (eWASA), once all the right building blocks are in place, this should boom into a much more valuable industry as only “20% of e-waste is recycled by formal firms” and “70% of South Africa’s e-waste remains in storage” eWASA (Grant,2013).

In 2009, the National Environmental Waste Act (58 of 2008), called manufacturers and South African importers to present their Integrated Waste Management Plan for review before allowing the trade of products in the country, as per Section 28. Department of Environmental Affairs (DEA) declared the need for an E-Waste Industry Management Plan (IndWMP), however, the initial draft plans faced severe criticism in 2014, ultimately resulting in the withdraw of the Section 28 notice in August 2016.

The e-waste management activities were since managed according to the guidelines set out by the National Environmental Management Act (NEMA) (107 of 1998) and the National Environmental Management: Waste Management Act (58 of 2008). However, in the latter part of 2017 DEA issued a Section 28 notice, requiring industry to have a Waste Management Plan in place to address recycling. This notice held manufacturers responsible for managing a product from the cradle to grave (the beginning to the end of a product’s lift). The aim of the draft Industry Waste Management Plan is to encourage recycling of e-waste, ideally increasing active recycling by 20% over the next 5-year period.

Before you continue to donate or recycle your e-waste (especially your tables, personal computers, laptops, smartphones, and data storage devices), we recommend removing your personal information. Purely deleting files, reformatting, or restoring the operating systems to factory settings may not always be enough for PCs and Mac devices. Rather, use a disk-wiping program. Although removing the hard drives and drilling hole in it or breaking it sounds fun and are effective to secure your data from others, it does result in drives being unusable. 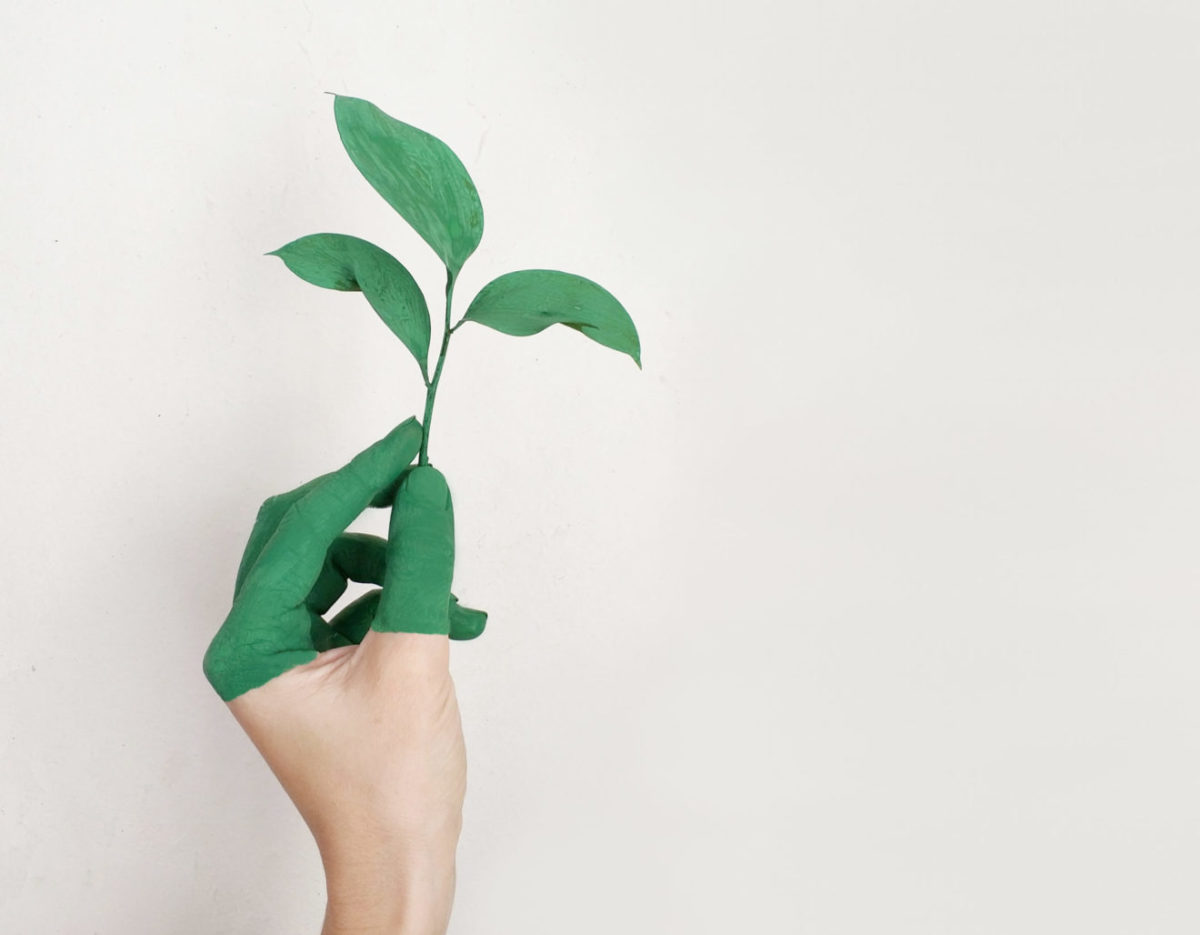 A look at how Dell is shaking up their production model to move away from the linear economy and toward a more sustainable circular economy.