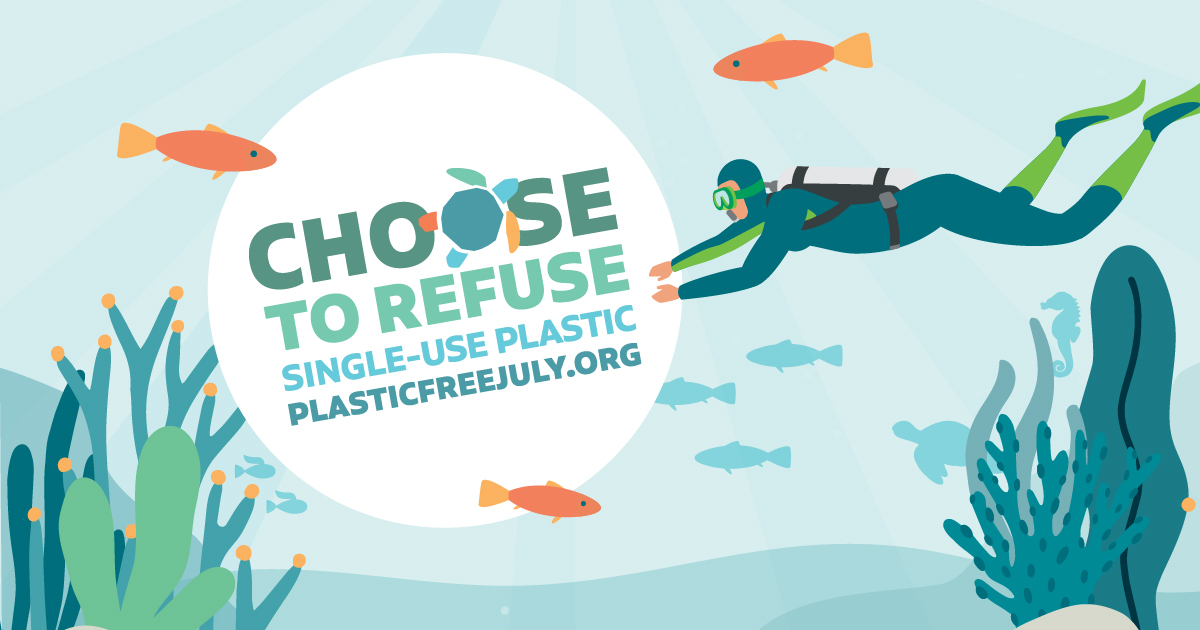 Plastic pollution has quickly become one of the most pressing environmental issues of the modern age. Due to its rapid production, and our inability to manage it properly, plastic has changed the landscapes of once pristine natural environments. Plastic pollution is most visible in developing countries in Africa and Asia. In these areas waste collection and management systems are often under capacitates, inefficient, or even non-existent.

Although plastics offer great convenience, they led to a throw-away culture. According to the Guardian, since the 1950s, around 8.3 billion tonnes of plastic have been produced worldwide. Only 9% of this plastic has been recycled. To put this into perspective, that translates into more than 800 000 Eiffel Towers of waste produced annually.

In 2018, National Geographic shook the word with a powerful cover image of a plastic bag/iceberg analogy. This revealed the shocking truth – no one knows how much plastic waste ends up in the ocean. The University of Georgia raised eyebrows with an estimate of ± 14 million tonnes of plastic waste entering the oceans yearly. The majority of plastic waste is dumped carelessly on land or in rivers, and blown into the sea, killing marine animals along the way. Scientists are not yet sure how long it will take for plastic to biodegrade but estimates anything from 450 years to never.

Why is this important for the ICT industry you might ask? Tech-giants Dell Technologies and HP Incorporated realize the severity of these environmental issues. They are making waves by turning marine waste into resources by introducing recovered marine plastic waste into their supply chains.

Dell Technologies: By partnering with various suppliers Dell can collect, process, and mix ocean-bound plastics with other recycled materials. Allowing them to produce molded trays to packaged selected products. These trays are virgin materials free, consisting of 50% recovered marine plastics and 50% recycled HDPE plastics. This has been used in the Dell XPS 13″ 2-in-1 Laptop Packaging since 2017. These special trays are marked with the number 2 recycling symbol and an image of two whales.

Dell aims to scale this project to 160 000 pounds by 2025 and aims to use reclaimed marine water in more future Dell products.

What’s next: HP is committed to include ocean-bound materials in all their new HP Elite and HP Pro desktop and notebook computers from 2020.

These are only two success stories of groups working toward achieving the United Nation’s Sustainable Development Goals (SDG). In particular, the two case studies are actively driving change and addressing SDG12 to ensure sustainable consumption and production and SDG14 to protect life below water from pollution.

Both Dell Technologies and Hp Incorporated are partners of NextWave Plastics – a company dedicated to shifting the paradigm of ocean-bound plastics from waste to resource. It’s a consortium of multinational consumer and technology brands collaboratively tackling marine plastic waste and developing their ocean-bound plastic supply chains, creating environmental and social benefits by unlocking commercial value from the once single-use plastic waste. Together, NextWave Plastics is committed to diverting a minimum of 25 000 metric tons of marine plastic waste from entering the oceans by 2025. To make this number more tangible, 25 000 metric tonnes equal to 1.2 billion single-use plastic water bottles.

A paradigm shift is required to address the misuse of single-use plastics and ultimately marine waste. Dell Technologies and HP Incorporated shifted their focus and view ocean-bound plastic waste as a resource for their supply chains. Both ICT bodies view these actions as steps to address and combat a bigger societal issue. Ideally, one day their actions would no longer be needed, but to make that possible, global action is required.

Taking it home, what can you do? Let’s start small – by limiting the use of single-use plastics, and supporting impactful causes such as Plastic Free July.

Plastic Free July is a global movement; supported by millions worldwide to form part of the solution to plastic pollution. Thus acting to create cleaner streets, communities, and oceans. In 2019, more than 250 million people joined the cause and became increasingly popular as many organizations and businesses participated. A total of 177 countries participated and shared their stories. Locally, the Two Oceans Aquarium, in Cape Town, supported Plastic Free July for the fourth year in 2019. They did this by hosting a month-long lineup of events aimed at the South African youth to create positive change.

Environmental issues, such as fighting ocean-bound plastics are filled with complexities and require collaborative action. Although many companies are greatly adding value to fight this battle, it requires action by all. Change can not take place in isolation. Sign the pledge and join the challenge: https://www.plasticfreejuly.org/ No step is too small. 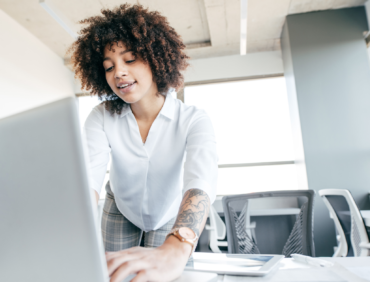 Outdated technology does more than just keep your company back. It exposes you to cyber security threats which can result in loss of productivity, performance, and sales. Companies who were unprepared for the abrupt change to the global workforce, due to the pandemic, are now actively involved in implementing technological improvements and upgrades, such as […]